Does the nation go out and box?

Despite having the word “boxing” in its name, this 19th-century holiday has absolutely nothing to do with the sport.  However, in recent times, the day has become synonymous with many sports. Horse racing is particularly popular and meets are held all over the country. Many top football teams also play on Boxing Day.

Boxing Day is also a time when the British show their eccentricity by taking part in all kinds of silly activities. These include bizarre traditions such as swimming in the icy- cold English Channel, fun runs, and charity events.

For most British people, Boxing Day is a time to spend with family or friends, usually those not seen on Christmas Day itself. 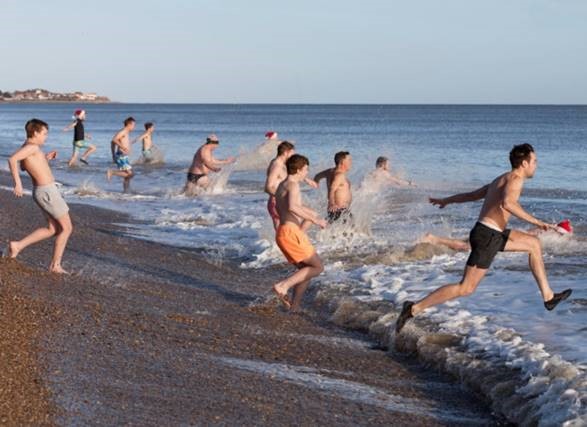 The origins of Boxing Day are steeped in history and tradition.

One of the oldest and most popular traditions of Boxing Day is to give a gift of money to those people who provide you with services throughout the year.

It all started several hundred years ago.  It was at this time of the year that wealthy people gave their servants time off to visit their families. They were handed a box containing gifts, bonuses, and sometimes leftover food to take home as a gesture of appreciation. 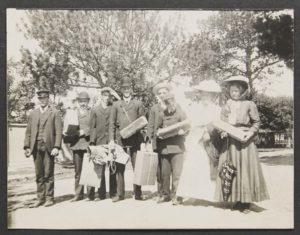 So, if you happen to be near the coast in the U.K. on Boxing Day, don’t forget your swimming cosy!