The Country of the Rooster 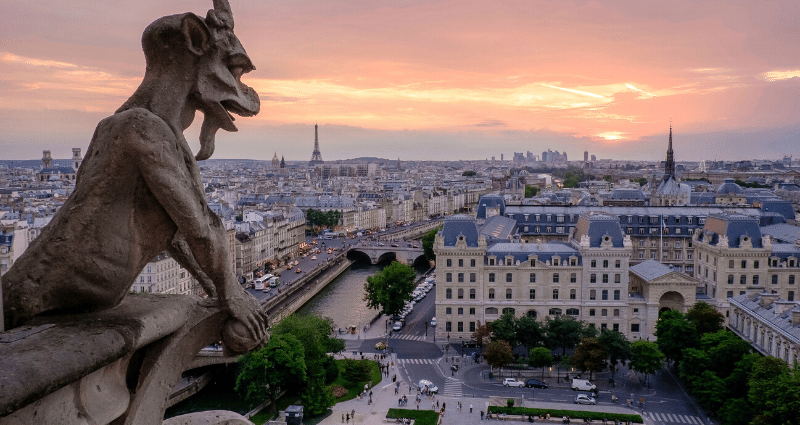 French culture is rich and grandiose. This blog post will dive deeper into how this wonderful culture has become so popular thanks to its history and gastronomy.

The History of the French Language

The first inhabitants whose language truly marked France were the Gauls. Around 50 BC, the Romans conquered the Gauls which marked the beginning of the Gallo-Roman civilization. Subsequently and through immigration, several dialects and other languages ​​were added to the French we know and love today.

France is most famous for its sublime cuisine such as  crepes, foie gras and escargot.

In fact, there is a wide selection of famous dishes, as well as fine cheeses and wines which when accompanied with a good baguette can make anyone fall in love. Here are additional examples of famous dishes:

The French are often represented by clichés such as: 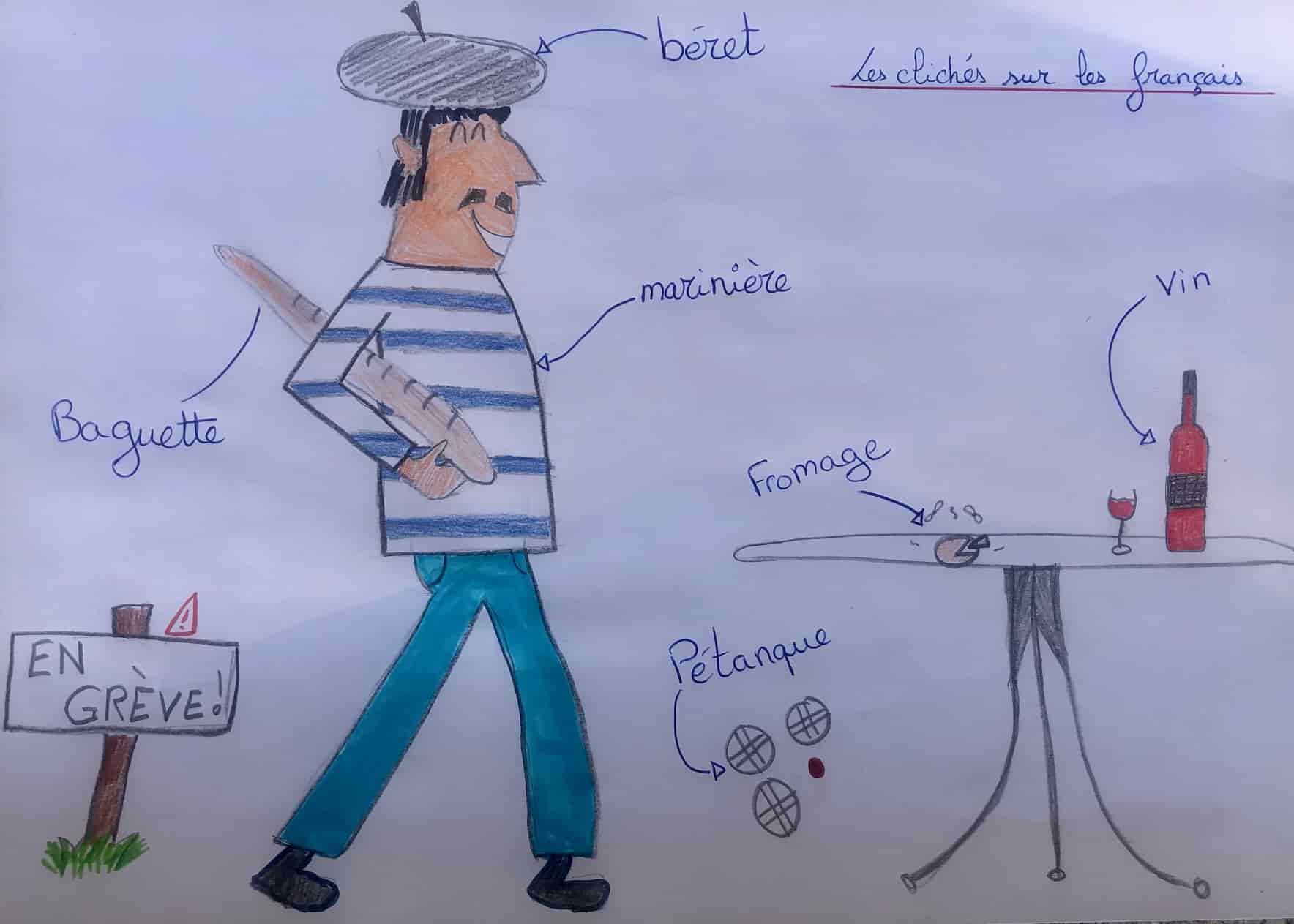 Beret: Wearing a unique hat called a beret
Marinière: Wearing fabric with horizontal stripes (think of what a mime wears…)
Vin: Drinking wine
Fromage: Eating cheese
Baguette: With a baguette in hand
The petanque; Playing this famous game with metallic balls
In grève: On strike

There are countless of additional facets that can be attributed to French culture, however it would be impossible to explain them all in this article. Like many countries, France has known many wars, but could you name the kings and rulers of those wars?

France is also known as the country of human rights, but would you be able to name them? We encourage you to learn more about France and its culture and we hope your curiosity has been aroused!